In a disastrous event that occurs at the limits of Mirpeta Police station at Andhra Pradesh, a distraught young bride committed suicide after she finds her mother is deeply  involved in an illicit relationship with her bridegroom.

As per Mirpeta CI Yadayya, Anita residing in Almasguda break up with her husband Babu Rao many years ago. She later befriended Prem Naveen Kumar and developed a full-fledged relationship there after. A year after  Anita got her eldest daughter born of Babu Rao, Nandana 19 married to Prem Naveen Kumar.  Nandana was a first-year degree student at the time of her wedding on Dec 01, 2019. Anita and Prem Naveen Kumar continued their relationship even after the marriage.

When Nandana seened intimacy in behavior between her husband and mother, She sought an explanation from her mother, to which she threatened suicide if she takes Naveen Kumar away from her. Mirpeta CI, Yadayya said this led to Nandana ending her life leaving a suicide note. Her body was found hanging of a ceiling fan,  after proceedings took the body for postmortem. Sanjana, younger sister of Nandana had filed a case against her mother and brother-in-law. 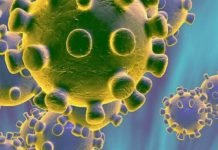 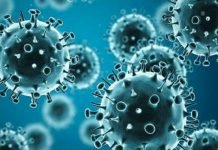