Actress  Namita got Angry and came up with blasphemed at a youth who insulted seriously calling her ‘item’ on social media.  Sharing the youth’s picture in her social media  account , Namita said that the youth even gone tried to threaten her by saying that he had seen her obscene videos and would be released soon.

The actress’ post read, ‘Hi all, this one cheap minded, free loser has been calling me names in DM. As you can read he is @i_am_thamizh_senthamizh . He started with name calling like ‘Hi Item’. Hence, when I confronted him, he said his account got hacked !!!

And when I pursued him, he said he has seen my so-called ‘PORN’ and he’s going to publish it online now !!! Knowing the facts, I said pls ‘Go ahead ‘.. See this face people! This is the face of a Loser, a Cheap minded, Filthy person, who thinks he has the Right to call any Woman, with any cheap and dirty names, just because he thinks He Can !!!! Why should I listen to this ?! Just because I’m in Media ?! Just because I’m in a Glamour Industry?! You think you know me ?! You think you know who I’m as a person ??! DO NOT MISTAKE MY SILENCE FOR MY WEAKNESS !!

A Real Man knows how to Respect a Woman, Any Woman from Any path of Life, for he knows how it feels if someone will Disrespect his own Mother! Instead of Celebrating Navratri where you pray to Goddess Durga for 9 days and instead of Celebrating Women’s Day, learn to respect women in your General Life. Because that’s what matters at the End of the Day!!’

Namitha, who has acted in all four South Indian languages, will be soon appeared in the Tamil film titled ‘Miya’. 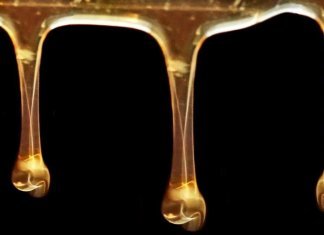